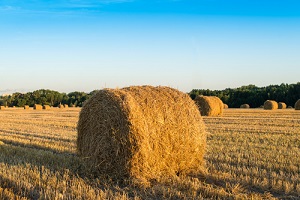 Maine’s 23rd town is the rural community of Lebanon. Settlement of then-named Towwoh Plantation began in 1743, and in 1767 the town was incorporated as Lebanon, named after the biblical land. The southeast was used for crops, mostly hay, and the Salmon Falls River and Little River were used to power mills, including gristmills, sawmills, and carding mills. The town also had a tannery. In the late 19th century, railroad lines ran the length of the southeast border of the town and along part of the west.

Lebanon still provides a spacious rural environment with plenty of privacy, while being close to amenities. The town shares a US News national bronze medal school system with two other towns. All is not quiet in Lebanon, however. Trains Tavern is a local hot spot with live music, karaoke, and great food.