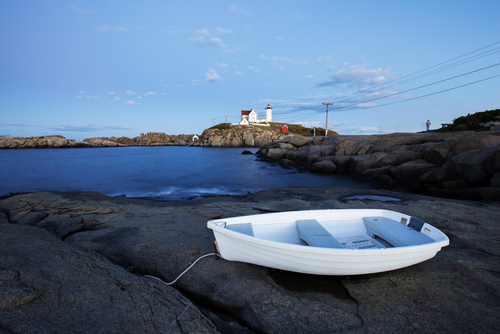 One of the earliest settlements in the American Colonies, York, Maine is a diverse town comprised of four distinct villages, each with their own unique charm. Originally called the Plantation of Agamenticus - the Abenaki word for the York River - European settlement began in 1624. The area was renamed Gorgeana, which became the first incorporated city in America in 1642. After being claimed by the Massachusetts Bay Colony, a portion of Gorgeana was incorporated as York in 1652. Today the residents of York enjoy a low tax rate, the highest property values in the state, a school awarded national silver by US News, as well as low crime rates and low unemployment.

York Village is the “downtown” of the Yorks, home to York Hospital, upscale shopping, and many original homes and churches. The Old York Historical Society works to promote and preserve the York’s rich history, offering an annual Open Doors of York event to offer the public an opportunity to tour historic homes in York Village. 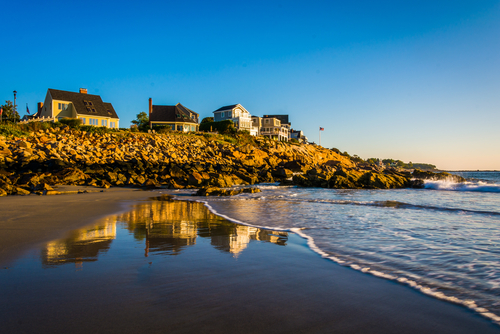 York Beach includes Long Sands and Short Sands Beaches, with many attractions and things to do within walking distance of both, including arcades, souvenir shopping, and York’s Wild Kingdom zoo and amusement park.

Located between York Beach and Ongunquit, Cape Neddick is primarily a residential area boasting waterfront properties and homes with ocean views. Home not only to shopping and dining, but also toSohier Park and the Nubble Light house, built in 1874, and the Boon Island Lighthouse, established in 1799.