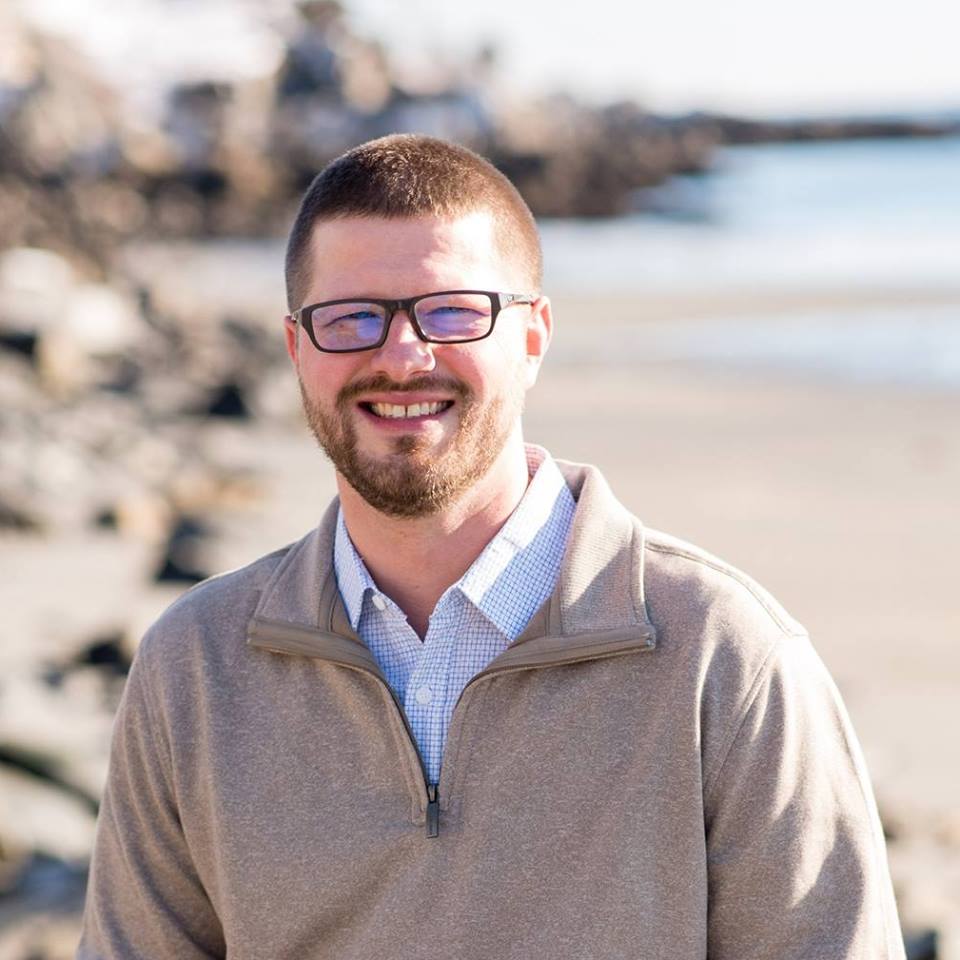 Williams Realty Partners (WRP) is excited to announce that Realtor Burke Eldredge has recently joined the WRP team! "Burke brings such a vast knowledge to the table with his years of experience at Eldredge Lumber, a business degree and time as a general contractor. He's a great addition to the WRP team!" states Troy Williams, Owner of WRP.

Born in Cape Neddick, Burke Eldredge has been a lifetime resident of the Yorks. While attending York High School, he worked at the lumber company that his grandfather founded in 1937. After graduating with a business degree, his role with Eldredge Lumber expanded and he gained several years of construction and renovation experience as a general contractor.

After learning the home building process from beginning to end, Burke wanted a change of pace and got his real estate licenses for New Hampshire and Maine, and became a Keller Williams agent in 2015 and started working with WRP Owner, Troy Williams, shortly after. When the opportunity arose, Burke leapt at the chance to join WRP, "I'm extremely excited to join the Williams Realty Partners team. Being on the #1 Keller Williams team in Maine and in New England would be huge for any real estate agent's career. Opportunities like this don't come around everyday and I look forward to being part of that."

When not buying and selling real estate, Burke enjoys spending time with his wife and two boys. His love of the outdoors inspired him to become a Registered Maine State guide, and is passing the tradition down to his sons. The entire family enjoys hockey, and Burke is currently coaching his son’s mites hockey team.

Williams Realty Partners participates in MREIS' Maine Internet Data Exchange (Maine IDX) program, allowing us to display other Maine IDX Participants' listings. This website does not display complete listings. Certain listings of other real estate brokerage firms have been excluded. Mortgage figures are estimates. Check with your bank or proposed mortgage company for actual interest rates. This product uses the FRED® API but is not endorsed or certified by the Federal Reserve Bank of St. Louis.