Need a bite, but don’t want to bite into meat? The area around Williams Realty Partners in York is flush with vegan options if you know where to go. 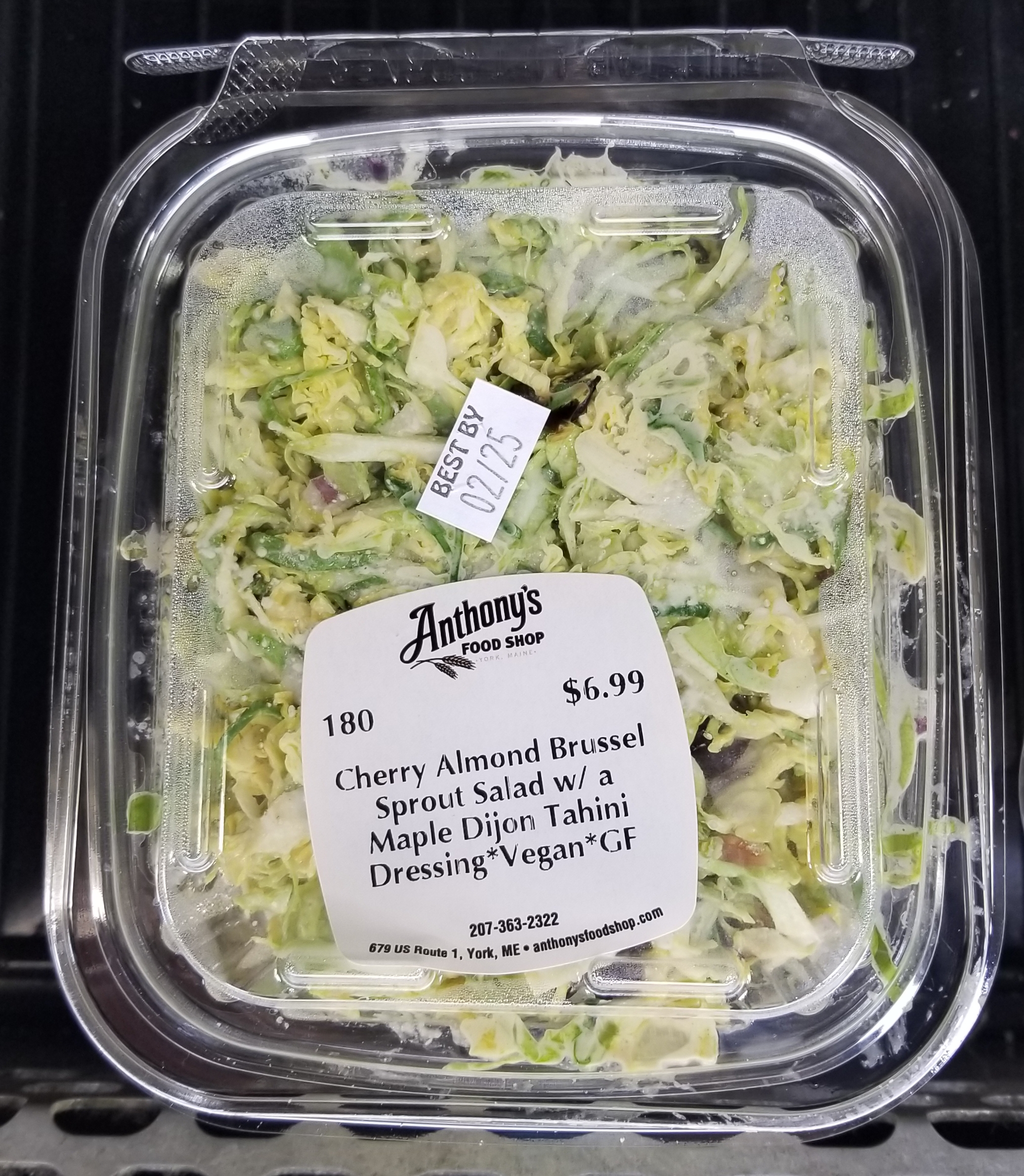 There are some wonderful sit-down restaurants with plenty of vegan options, fortunately. Restaurants like the Green Elephant in nearby Portsmouth, NH, which is completely vegetarian/vegan. They have a deadly good vegan chocolate mousse pie that you’ll want to eat every.single.day.

Durbar Square, also in Portsmouth, is a Himalayan restaurant that serves up plenty of vegan dishes alongside the wild boar. You can opt for the kitchen to spice your dish so hot that you’ll never, ever forget eating it. And if you’re traveling with your favorite carnivore, Ore Nell’s Barbecue in Kittery offers lots of vegan sides, and a vegan barbecue tofu, too.

But sometimes you’re on the go, right? There's no time to sit and blissfully savor that chocolate mousse pie at Green Elephant. You’ve still got vegan options in southern Maine.

Golden Harvest is a wonderful produce shop on Route 1 in Kittery. Obviously, you can grab some apples, bananas, grapes, etc. for the road, but Golden Harvest also has a salad bar inside, and plenty of snack-type yummies (like a positively addictive portabella jerky).

Just up the road from Golden Harvest is Beach Pea Bakery. They’ve got build-your-own sandwich options at the counter that include a wide variety of vegan fare.

Anthony’s Food Shop on Route 1 in York Maine doesn’t seem like a place that you’d walk into and find a lot of vegan-to-go, but it is has a vegan cook, and she’s great. There are containers in that refrigerator case with so many delicious vegan concoctions that you could spend a long time just trying to choose from among them.

Anthony’s also has some fabulous baked goods, in case you’re wondering. The cupcakes always look like a colorful party waiting to happen and many of them are even gluten-free. There are loads of other goodies, too -- see?

Speaking of yummy treats, anyone up for vegan donuts? Kittery Maine now boasts a donut shop called Lovebirds that specializes in them. The entire shop is 100% vegan, and 100% delish. They have all the classic donuts you know and love, plus some cool experiments like Sticky Rice + Mango, a brioche donut with mango glaze, sticky coconut rice, mango, and black sesame seeds.

Williams Realty Partners – no one knows southern Maine better! We'd love to show you around.